Imagine your favorite masterpiece without a title. It would still be a masterpiece but it may feel as though something’s missing. Although the image is the primary point of connection for the viewer, the title of the work can also provide another point of connection. When someone purchases my art it’s usually because they connect with it visually. But just as framing enhances what a work of art is trying to convey, the title of the artwork also helps to tell the story & in some cases gives the collector an even more personal reason for acquiring the artwork.

But as you are about to learn, the artist’s choice for a title isn’t always the best one.

“ARRANGEMENT IN GREY AND BLACK #1” 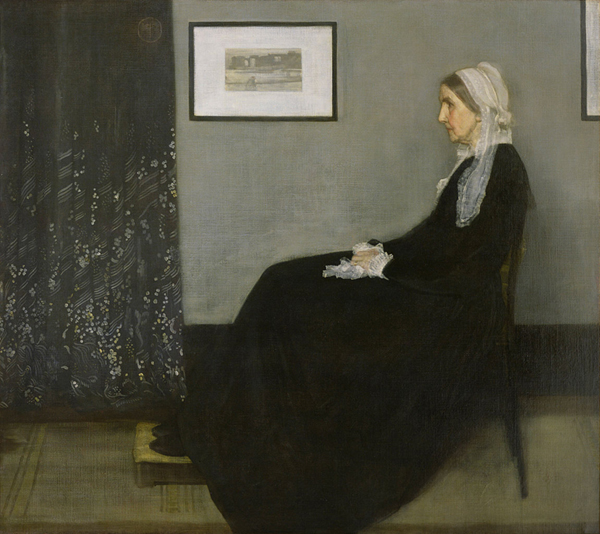 Looking back in art history, paintings weren’t always titled. The titling of artwork came into being when images began to widely circulate in public viewing spaces & as the art market grew. However, many of the paintings that hang in our museums were not named by the artist, but by notaries, dealers & printmakers, critics, friends of the artist & even members of the viewing public. Artists didn’t typically title their work until the 19th century, & even those who tried to title them haven’t always succeeded. James McNeill Whistler named his most famous painting “Arrangement in Grey and Black, No. 1”, but his work is commonly known to most as “Whistler’s Mother”. When the artist titled his painting, his intent was to direct the viewer’s eyes first to the abstract pattern of its tones, & secondarily to the picture’s subject, his mother. This would seem to prove that titling a piece of art isn’t an exact science ~ James McNeill Whistler assumed the viewing public wouldn’t care about the identity of the portrait when in fact, they were intrigued by the figure in his painting.

In earlier periods there wasn’t always need for titles, such as when an artist painted a commissioned work for an elite patron. The same may be true today when an artist is commissioned to paint a portrait or other subject matter that is personal or only has meaning to the collector. So there are instances where a title is not always needed or missed.

IF THE TITLE FITS 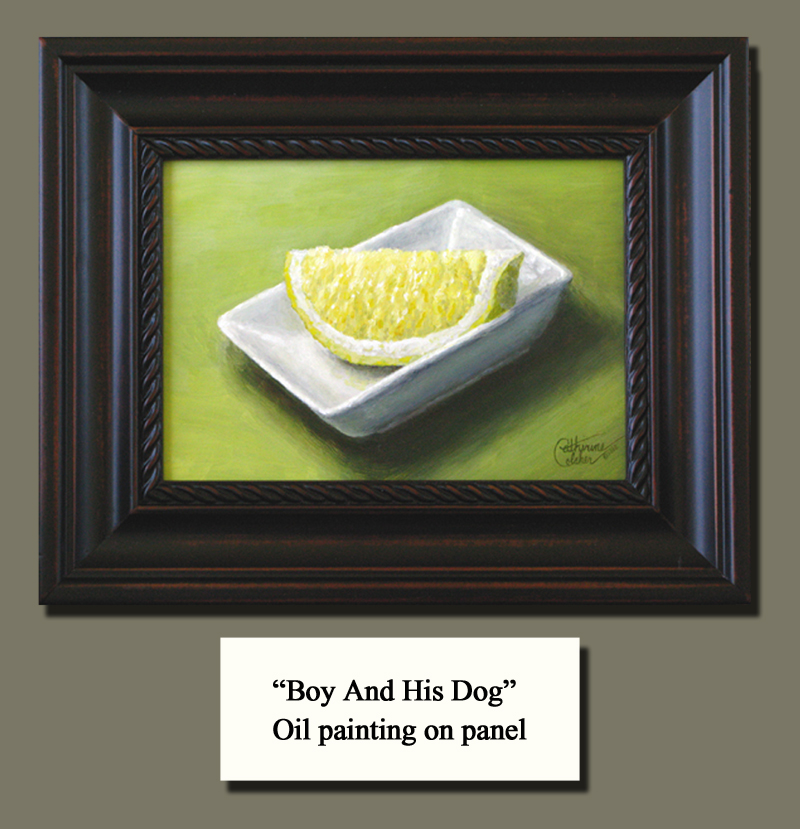 Ideally an artwork title should relate to the subject matter & provide the viewer with a little more information about the piece. But artists have been known to pick artbitrary names that would appear to have nothing to do with the artwork, or titles that are personal that only the artist understands. From an artist’s perspective, coming up with a title for artwork can be challenging & having created over a thousand artworks during my career as an artist, I’m always on the hunt for unique titles. In most cases a finished work will reveal something to me that makes titling an artwork a no-brainer, but I usually don’t title my art until the piece is completed, especially if I don’t have anything in mind when I begin creating. There have been many times when I’ve named a piece at the start & then changed it upon completion of the work because I interpreted it differently. Putting a title to art is an important part of the creative process, just as framing adds to the art viewing experience, so does a well thought out title. It completes the art & gives the viewer greater insight into the artist’s intentions. 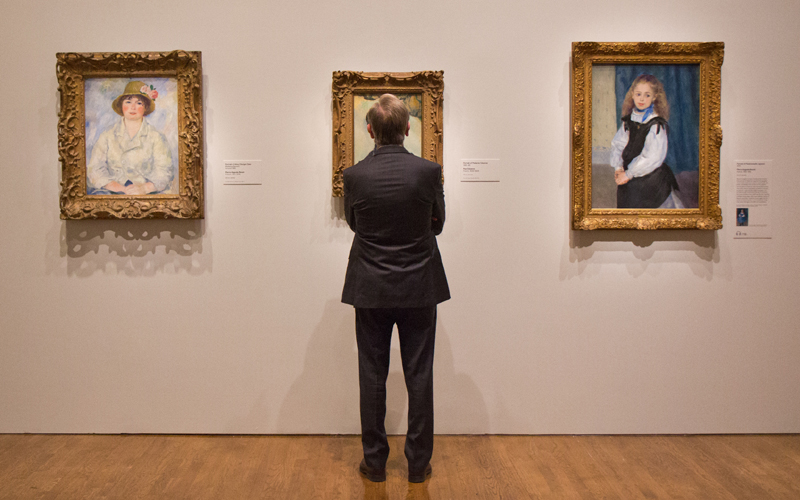 A Successful Title Will:
I feel there should always be a bit of unstated mystery in art & the title should relate to the art while still leaving it open for personal interpretation. There’s a lot of amazing art in the world to enjoy & an artwork’s title is secondary to an artwork’s visual message. So if an artist’s choice for a title doesn’t quite hit the mark as with Whistler’s painting of his mother, sometimes it’s all in the eye of the beholder.

Phase VII of my 10 STEPS TO PERFECT MINI ART ~ FINISHING TOUCHES
As December 1st draws near, I’m signing & varnishing the completed pieces to be unveiled in the 25 Days Of Minis on-line exhibit. I look forward to sharing this important step in preserving my painting for its new owner!

Thanks for following along in my journey of 10 STEPS TO PERFECT “MINI” ART!


Thanks to a collector for prominently displaying m

Varnish on a painting is like frosting on a cake.